Listen to the River 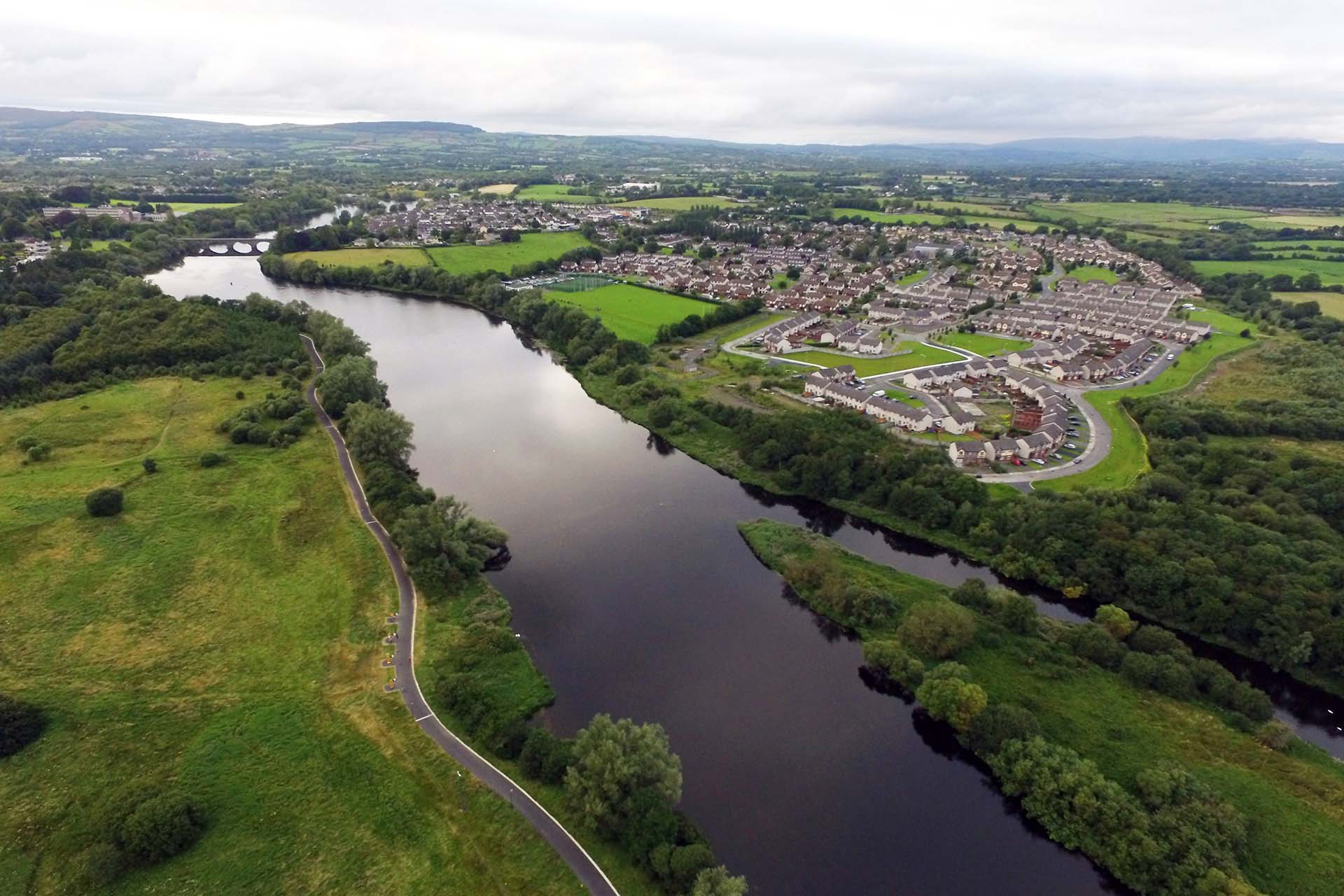 This is the first official event on the Croí Glas calender! The concept for this event is the brainchild of Ray O’Halloran of Limerick City Build to “bring together arts, culture, mythology, music, social inclusion, boating and water-sports to the general public.”

Theatre practitioner Ann Blake will be playing the Goddess Sionna and will be returned to the River Shannon surrounded by three watercraft created by Limerick City Build for the event, with one of them transporting the famous uillean pipe player, Mickey Dunne. The event will be celebrated through music on one bank of the Shannon by Dr Noírín Ní Riain, and on the other bank by Owen and Moley Ó Súilleabháin. The Croí Glas logo will be unveiled in spectacular fashion by fly-boarders flying above the river, followed by a light display and fireworks from Limerick City and County Council. The event can be best viewed on Clancy’s Strand between Sarsfield Bridge and Thomond Bridge.