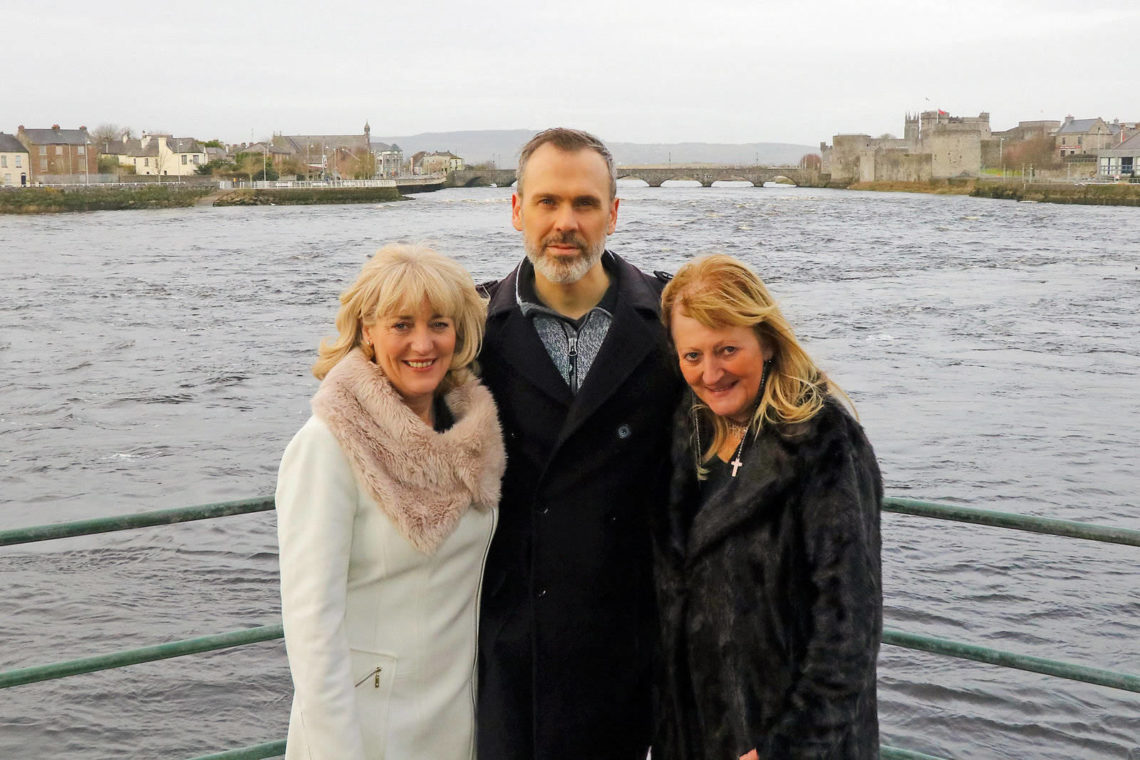 Croí Glas is a new Limerick-based initiative that celebrates and creates positive energy around the River Shannon and invites everyone to get involved.

The project first came about when Irish sacred singer, Dr Nóirín Ní Riain and Holistic Practitioner, Anna Gibson Steel decided they wanted to do something positive around the river. They approached founder of I Love Limerick, Richard Lynch, to help them develop their idea. Richard agreed that the project would greatly benefit and change people’s perception of the River Shannon, and suggested that the team use aspects such as arts and culture as a way of encouraging people to express their love of the Shannon.

Anna believes that “if we each take ownership of creating our own positive relationship with the Shannon River we can create tremendous wellbeing potential for our communities. The time has come to Listen to the River.” Nóirín describes Croí Glas as “a platform to collect this energy by bringing together individuals and groups who engage with the River Shannon via arts, music, culture, sports, education, history, mythology and even the environment.”

Richard says, “The public is invited to create their own events inspired by the Shannon and register them on the Croi Glas website so they can be shared with the wider community. In this way, all of us will be on the same page and work together in celebration of the Shannon.”

Croí Glas will be launched officially at 2.30 pm on Saturday, March 17, at the Hunt Museum, following the St. Patricks Day Parade. Richard Lynch will MC the event and Míchéal Ó Súilleabháin will give an official opening address. The Croí Glas initiative will be introduced, followed by performances by Moley Ó Súilleabháin, Owen Ó Súilleabháin, Dr Nóirín Ní Riain, members of Calc Exchange with Mary Immaculate College and Moyross Corpus Christi Children’s Choir. The launch will end with photo opportunities besides the Salmon Boat with the Goddess Sionna, who gave her name to the River Shannon.

Croí Glas’ first official event ‘Listen to the River’, will take place at 6.30 pm on Sunday, March 18. The concept for this event is the brainchild of Ray O’Halloran of Limerick City Build to “bring together arts, culture, mythology, music, social inclusion, boating and water-sports to the general public.”

Theatre practitioner Ann Blake will be producing an event where the Goddess Sionna will be returned to the River Shannon surrounded by three watercrafts created by Limerick City Build especially for the event, with one of the craft transporting the famous uilleann pipe player, Mickey Dunne.

On the opposite banks of the Shannon, the event will be celebrated musically with Dr Noírín Ní Riain on one side and Owen and Moley Ó Súilleabháin on the other. The Croí Glas logo will be unveiled in spectacular fashion by fly-boarders flying above the river, followed by a light display and fireworks from Limerick City and County Council. The event can be best viewed on Clancy’s Strand between Sarsfield Bridge and Thomond Bridge.

Croí Glas would like to extend a warm and welcoming invitation to the public to both the official launch and to the ‘Listen to the River’ event.

To read more stories about the River Shannon click here. 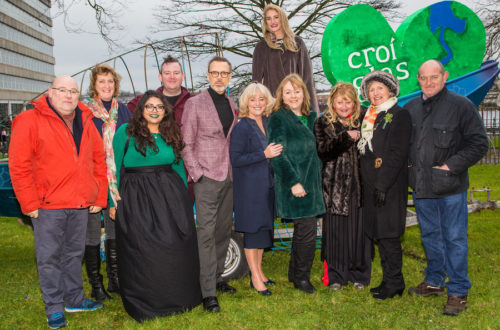 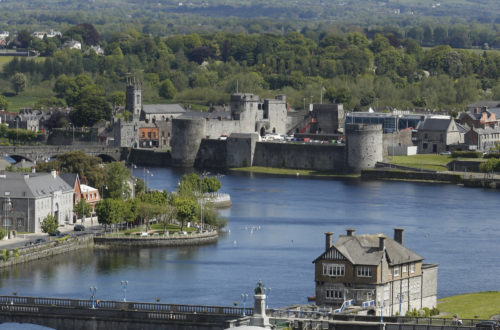 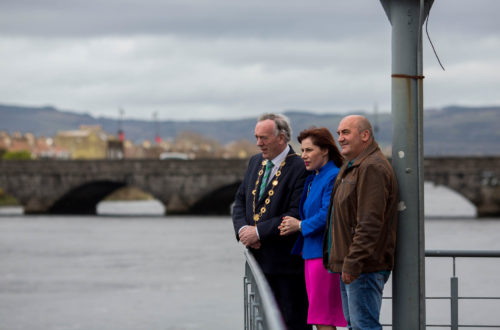